Everyone has a story to tell. All you have to do is write it. But it’s not that easy. Frank McCourt

We will define stories as the anecdotes we use to help embellish our presentation and to drive a point home from an emotional perspective.

How to structure a presentation as a story is covered off in the Research Structure section.

So why are good stories and anecdotes so impactful?

” To understand and remember stories, readers integrate their knowledge of the world with information in the text.” Via neuroimaging they discovered that “different brain regions track different aspects of a story, such as a character’s physical location or current goals. Some of these regions mirror those involved when people perform, imagine, or observe similar real-world activities. These results support the view that readers understand a story by simulating the events in the story world and updating their simulation when features of that world change.”

The authors don’t go on to discuss the implications of this for presentations unfortunately, but one implication may be that if the story is in some way relatable then it’s more likely to resonate with the audience. For example using a Star Wars analogy to a group who fall outside the target demographic (which is 46-year-old married male with children) is unlikely to engage those neural path ways. However talking about your travel communication challenges is more relatable because as James Joyce puts it “in the particular is the universal”.

Christopher Booker’s book The Seven Basic Plots took 34 years to write after examining hundreds of myths, folk tales, plays, novels Hollywood films, thrillers and science fiction (2004, p. 703). In addition he studied the writings of Freud, Jung, Bastion and others (p. 11) and concludes that “all kinds of story, however trivial, ultimately spring from the same source, are shaped around the same basic patterns and are governed by the same hidden, universal rules” (p. 13). That is, there are seven basic plots all with 3-5 main stages.

The seven basic plots are called:

You can watch a video on the Seven Basic Plots here.

The Emotional Arcs of Stories are Dominated by Six Basic Shapes

If 34 years of research isn’t enough, then we can turn once again to the scientists. Andrew Reagan and his colleagues from the University of Vermont conducted a study and using computers and analysed “1,327 stories from Project Gutenberg’s fiction collection, and found a set of six core emotional arcs which form the essential building blocks of complex emotional trajectories” (p. 1).

There is a great summary and further explanation on the Word Hunter blog.

What about the future?

#BOBCM have summarised some of the above theories and the famous Kurt Vonnegut presentation in their video. What they also discuss is some research by Mediacom that has been completed around stories and social media. They found that on a mobile device that you need to engage people from the very first second, and end on a high to encourage sharing (5:27).

They also discuss mapping story arcs to emotional engagement through facial recognition software (6:29). I don’t have any further research on this at this stage, but will update when I do.

When including stories in your presentation make sure: 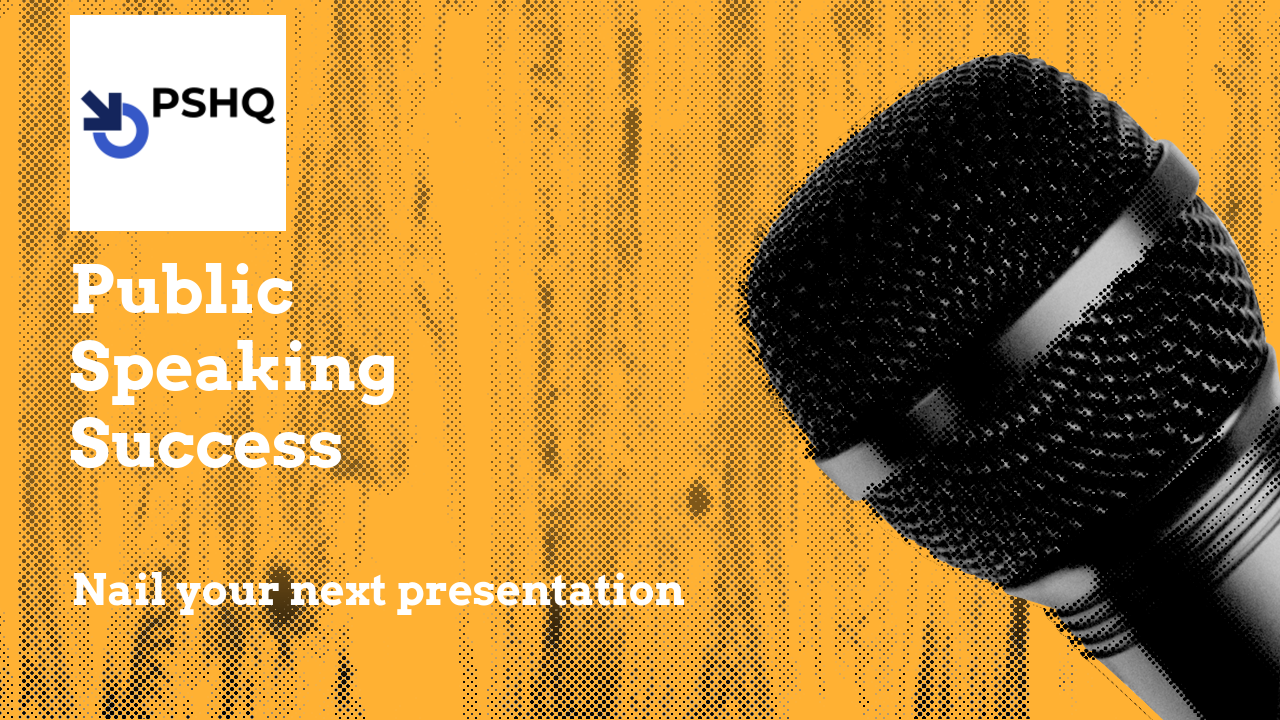